The Zantvoort family planted its first grape vines in 1989, partly on historic dairy land unused for half a century and partly on virgin bush soil. The unspoiled Moorooduc region soils were generous, and the unique mesoclimate between the Peninsula’s two bays promised all kinds of winemaking adventures.

Further plantings nearby at 1675 Stumpy Gully Road – known as the “Crooked Post” block – were established during the 1990s leading to a further 25 hectares, all planted to red varieties. This was followed by the establishment of the Shaw Lane vineyard, and then the Black Night block.

Today Stumpy Gully Vineyard is into its second generation of Zantvoort family winemakers and viticulturists since its inception in 1989. Four distinct blocks produce 11 varieties of wine under the Stumpy Gully name. The classic Chardonnay and Pinot Noir are produced together with Merlot, Sauvignon Blanc, Riesling, Shiraz and Cabernet Sauvignon. More exotic varieties are grown, too, including Pinot Grigio, Viognier, Marsanne and – since 1998 – the first Peninsula-grown Sangiovese 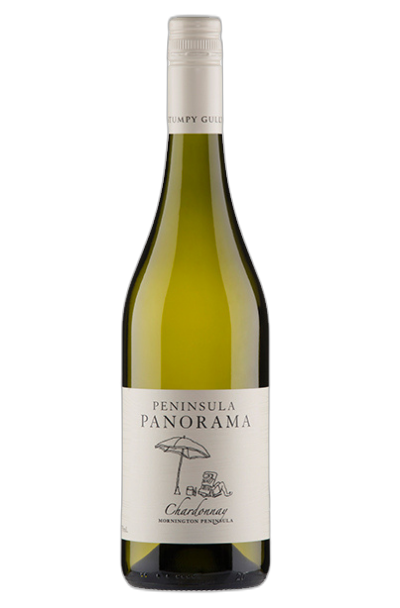 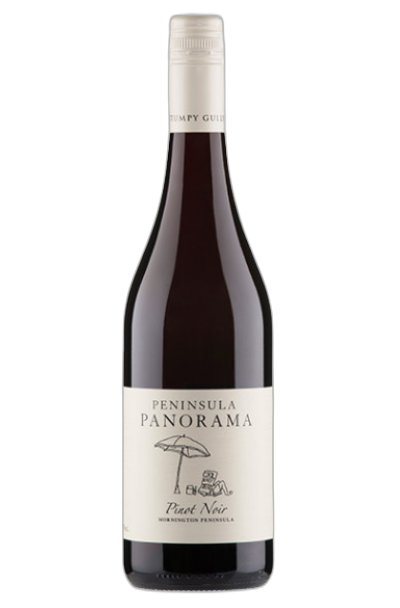